How to lower ping in online games

How to lower ping in online games

This article will be useful to those who are faced with freezes and slowdowns, unsuccessfully trying to enjoy their favorite games. We know how annoying this can be, and we want to share a few tips for lowering your ping.

What is ping and why you need to lower it

Gamers are usually very familiar with the word «ping». This term refers to the time it takes for a computer to send a request to a server and receive a response from it.

This parameter is usually measured in s-3 or ms — milliseconds. Accordingly, the lower the ping, the faster the client (that's You) and the server exchange information, the textures load faster, and the video goes smoother.

At the same time, ping when surfing the Internet and watching a movie is significantly different from ping in games. The fact is that online games require much more performance from the computer. Much more operations are performed every second than requesting a picture and sound from the server when watching a movie.

How to find out your ping

Earlier we published an entire статью, that is devoted to this issue. In fact, you need to enter one single «ping» command and the server’s address or site on the command line.

Thus, after the command, you can write both the domain name of the site or server, and the IP address.

According to user experience, we can say that a comfortable ping for games is in the range from 10 to 30 ms. It is still bearable to play up to 45 ms, but «lags» are already noticeable. Then the really big ping starts. The farther from 50, the less your efficiency of action and the worse your nerves.

How to lower ping 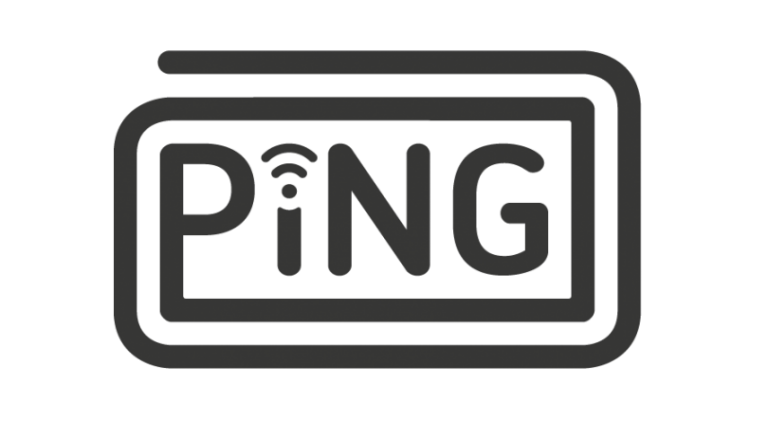 First of al, use a network cable, not a Wi-Fi connection. Whether you're playing on a laptop or PC, a wired connection will always be faster than a wireless one. The exception is a 100 megabit port, while the router and Wi-Fi adapter are gigabit. But this is rare and, in any case, a wired connection is more stable.

For the sake of formality, we make sure that during the game we do not have a torrent distribution, do not load online video in the browser and do not compile the code. You must understand this yourself.

Online games are highly dependent on two things: the network card and the GPU. Of course, it is desirable that they are not from the 00s, and it is also important to control the relevance of drivers. Therefore, update your drivers. To find out the model of the card or processor, go to the «Device Manager».

Set your priorities. When you open the «Task Manager», each running process has a priority next to it. By default, it is medium, you can try to increase the priority for the game to high. This means that the computer will allocate more computing power to a given process.

Take care of cooling. Overheating of parts, especially the central processor, seriously interferes with the operation of the system. If you work in overheating mode for a long time, the computer will start to turn off on its own, and if the problem is not fixed, you risk getting burnt elements.

Therefore, it is important to clean the case from dust in time, and make sure that the cooler is powerful enough to cool the motherboard. If you are using a laptop, get a special stand with cooling.

How to find out the components’ temperature we wrote here.

Viruses and antiviruses are atypical, but possible causes of increased ping. If there are malicious files on the computer, they pull a large amount of resources onto themselves. At the same time, antiviruses are also «gluttonous». As a preventive measure and a potentially useful tool for lowering ping, we recommend doing a deep scan for viruses, «bang» everything suspicious and disabling the antivirus. There are chances that you will notice the result. If not, you have cleaned your computer. Also useful.

Another obvious step is — to increase the speed of the Internet. 50 Mbps or, even worse, 25 Mbps are not quite suitable options for modern games. In fact, these speeds are no longer relevant for a very large number of user tasks, so we recommend switching to at least 100 Mbps. In general, try gigabit.

Change to another server. This is the most common step for gamers; in all online games, users have the opportunity to choose either a specific server or, at least, a region.

Usually everyone acts on the principle «The smaller the distance to the server (in kilometers), the faster it will work». This is true, but not 100% of the time. In fact, it matters a lot how many nodes your computer and server share. To check their number, there is a tracert command (described in the second part of this article).

If you are monitoring game performance, ping and FPS are usually written side by side. These are really closely related parameters and we can say that ping has an impact on FPS.

FPS (frames per second or frames per second) is a value that determines the nature of the frame change on the screen. The higher the FPS, the smoother and more detailed the images move, the lower the FPS, the more «twitchy» and «lagy» everything is. Accordingly, if the ping needs to be lowered, then the FPS should be increased. 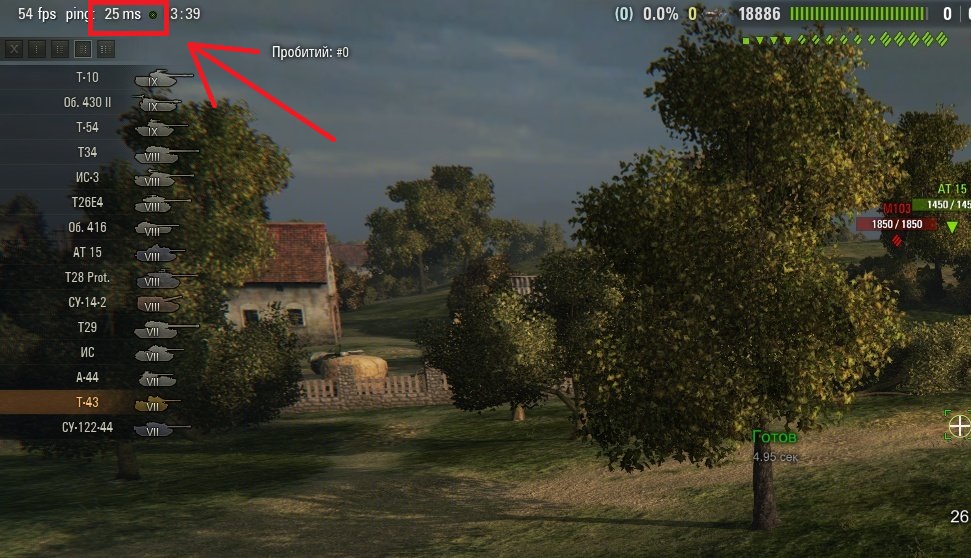 If you follow all the above steps, both parameters will change.

Separately, it should be noted that sometimes pings are high due to the fact that game servers cannot cope with the load. In this case, you will not be able to influence the situation in any way.

Special offers to the "Black Friday" from "Maxnet"!

Maxnet Award for the Day of Radio, Television and Communications Workers 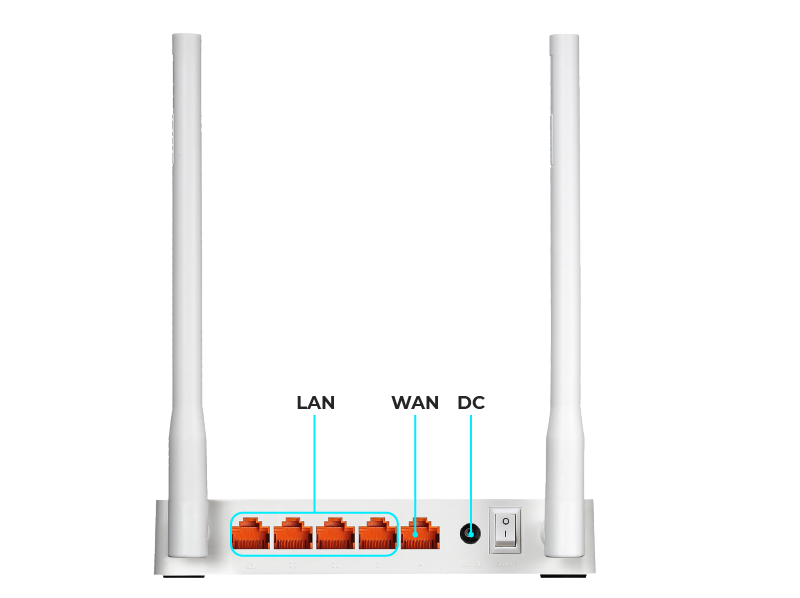 How to set up a TOTOLINK N300RT router 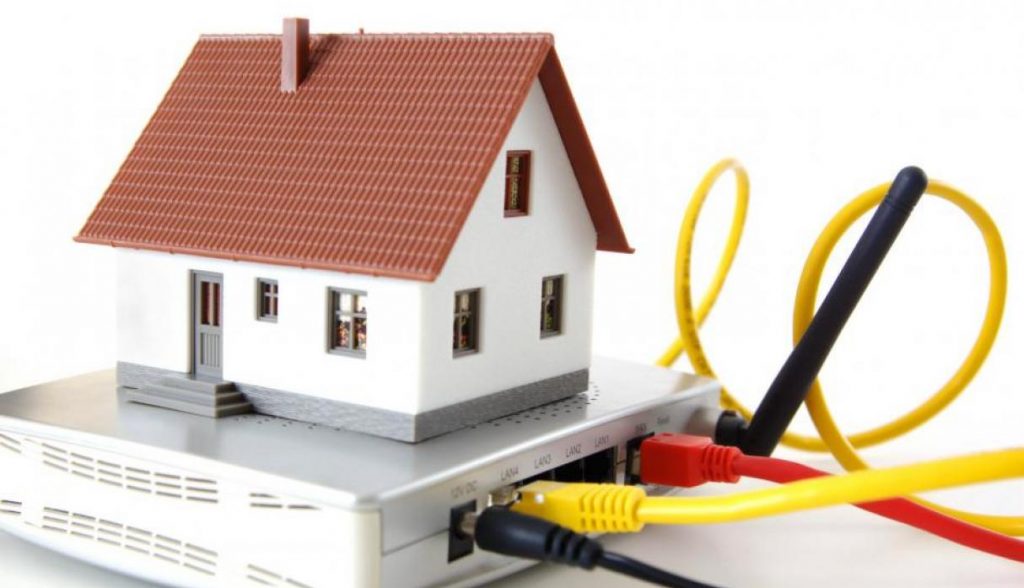 PON: Internet accessible to everyone

VPN: features and functions that you did not know about