Networks in megacities all over the world today are built on the basis of PON technology. «Maxnet» is always in step with the times and is one of the first in Kharkov to introduce PON to connect subscribers in apartment buildings.
Let's find out what the benefits of the technology are and why you should take advantage of our unique offer.

Earlier we described the technology and its advantages, but today we want to focus on the specifics of connection in apartment buildings.

As a reminder, PON technology involves the use of fibre optic cable all the way from the provider to the subscriber. The network elements are passive equipment, so malfunctions are kept to a minimum, there is no dependence on power supply, and the connection speed is stable.

A diagram of the subscriber side network is shown below: 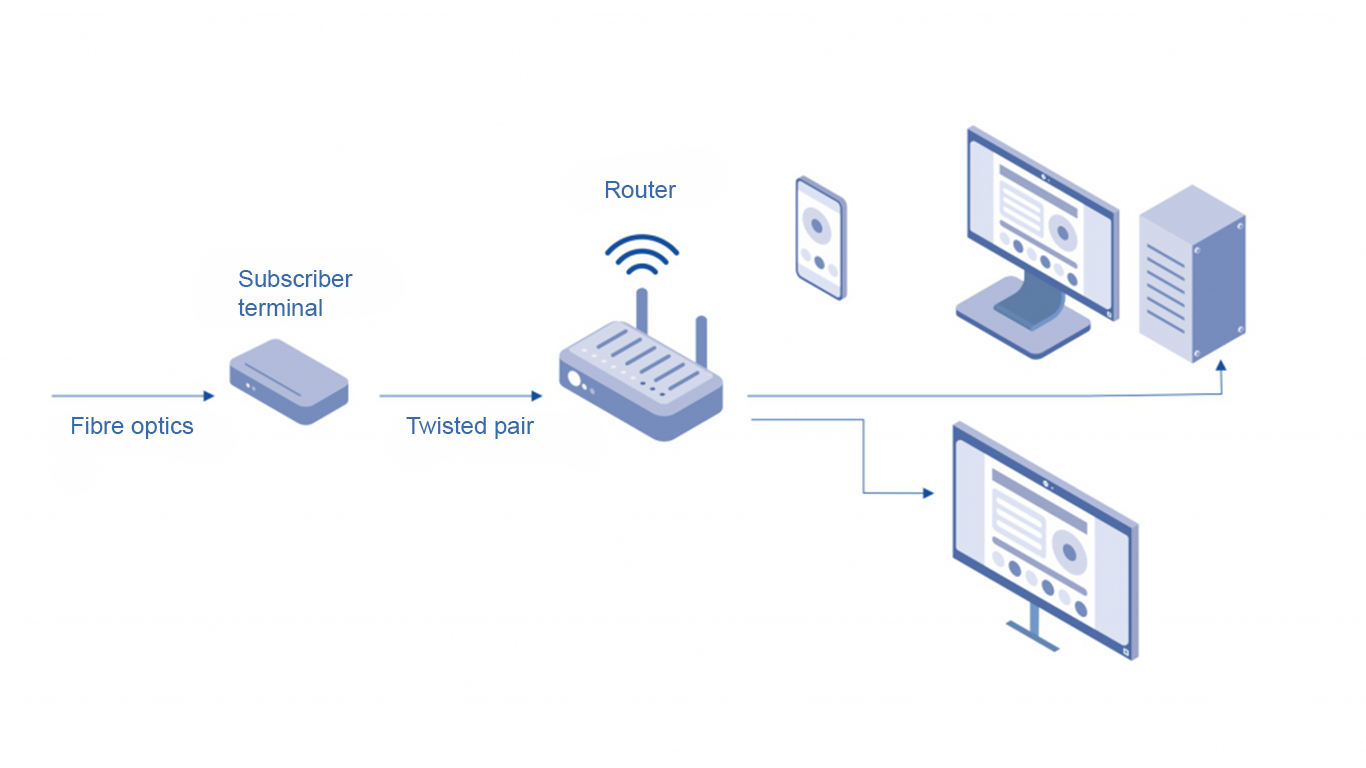 In this way, the fibre is not just brought to the house (as with standard FTTx), but specifically to your flat. If you have installed the twisted pair in the wall, you can install a terminal in the vestibule, where the distribution from the flat is led out, instead of rewiring the cable.

Subscriber's terminal is needed for transformation of light signal into electric one for further transmission via twisted pair. Then it is as usual: the cable is connected to a router or a computer.

Advantages of the technology:

Why this is important to us

Today, the introduction of technology for apartment buildings has just begun and supply is limited. We are analysing the response and collecting feedback, and in the future we will increase the number of houses connected in the way described.

Using PON technology will give providers the opportunity to improve the resilience of systems, stability of connections and reduce the cost of network modernization. Thus, the transition «benefits» not only the recipients, but also the service providers.

Subscriber convenience and satisfaction are extremely important to us, so we really hope that you will appreciate the benefits and become one of the subscribers to be connected by fibre to the flat. 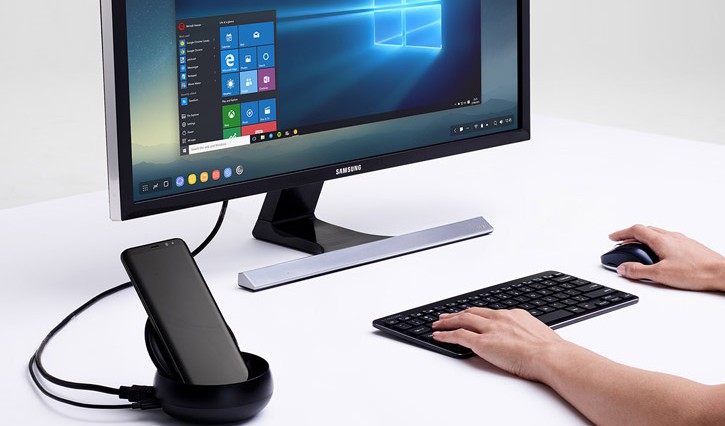